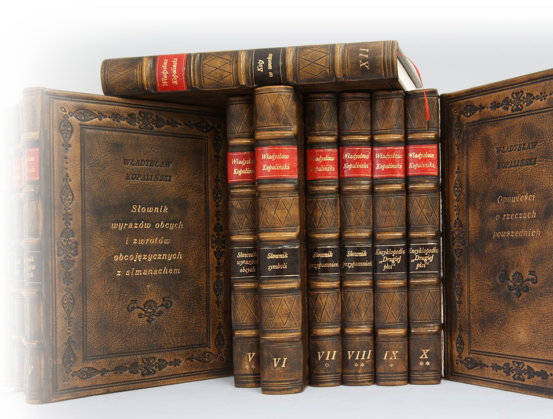 The research of the Institute of Linguistics of UKSW mainly concerns four ethnic languages: Polish, Italian, Latin and Greek, as well as the problems of comparative linguistics, inter-linguistic contacts or selected confrontational issues.

An important area of the Institute’s activity is the methodology of teaching languages – both Polish as a foreign language, as well as Italian and Latin. Another practical aspect of the conducted research is related to the use of IT tools in text editions and in lexicography.

Compared to other Polish linguistic centers, the Institute, which was established in 2019, is primarily distinguished by research on the language of writers, studies on historical comedy and reflection on interlingual homonymy.

Periodic conferences and symposia are held at the Institute. Their measurable effect is collective monographs, published among others in the series “Bielańskie Prace Językoznawcze”, which already comprises 15 volumes (until 2018 it was published under the title “Prace Językoznawcze Instytutu Filologii Polskiej UKSW”).