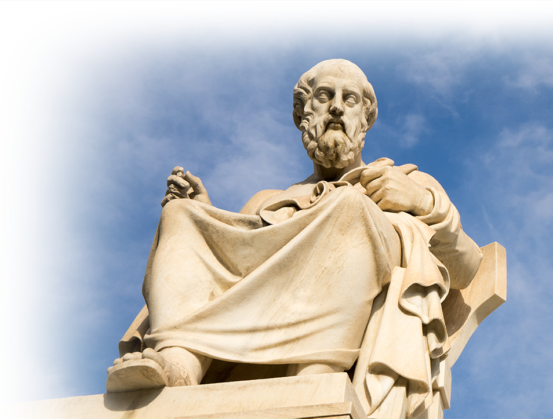 The Institute of Philosophy was established in 1999 as a result of the transformation of the Academy of Catholic Theology into the Cardinal Stefan Wyszyński University. Two philosophical schools were formed in the Institute: the school of consistent Thomism and the school of natural philosophy.

Currently, first- and second-cycle studies, as well as doctoral studies, are conducted in the field of philosophy.