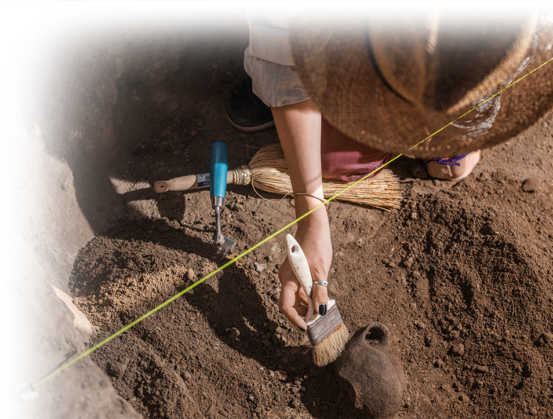 The UKSW Institute of Archeology has gained its reputation thanks to modern, non-invasive research methods, primarily in the field of geophysics, including GPR, magnetic method, as well as so-called laser scanning. Thanks to internships, students learn modern methods of drone documentation or photogrammetry techniques.

Thanks to the cooperation of the UKSW Development Foundation with the Polish National Foundation, the Institute has an archaeological station in Kutaisi, Georgia.