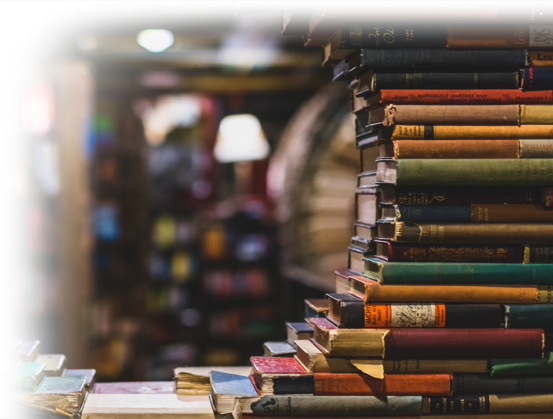 The UKSW Institute of Literature is distinguished by research on the relationship between literature and spirituality, as well as research on emigration, as well as analysis of translations and text editing.

The employees of the Institute conduct research focusing on the history and theory of literature, methodology, aesthetics and axiology, literature for children and youth, transcultural literary studies, theater, editing, rhetoric, translation studies, and comparative studies.

Research topics undertaken by a team of Polish and Italian literary scholars and classics include, among others, issues related to the editing of old texts, electronic editing, the issues of literary breakthroughs, draft works, broadly understood comparative studies and interdisciplinarity.